a long walk through St. John’s

We ended up at the Colonial Building, which was built in 1850, where we met a nice man on a walk with his two children. He seemed quite pleased when we asked him to take our photograph.  We didn’t have our Canada Flag so a hardy wave had to do. 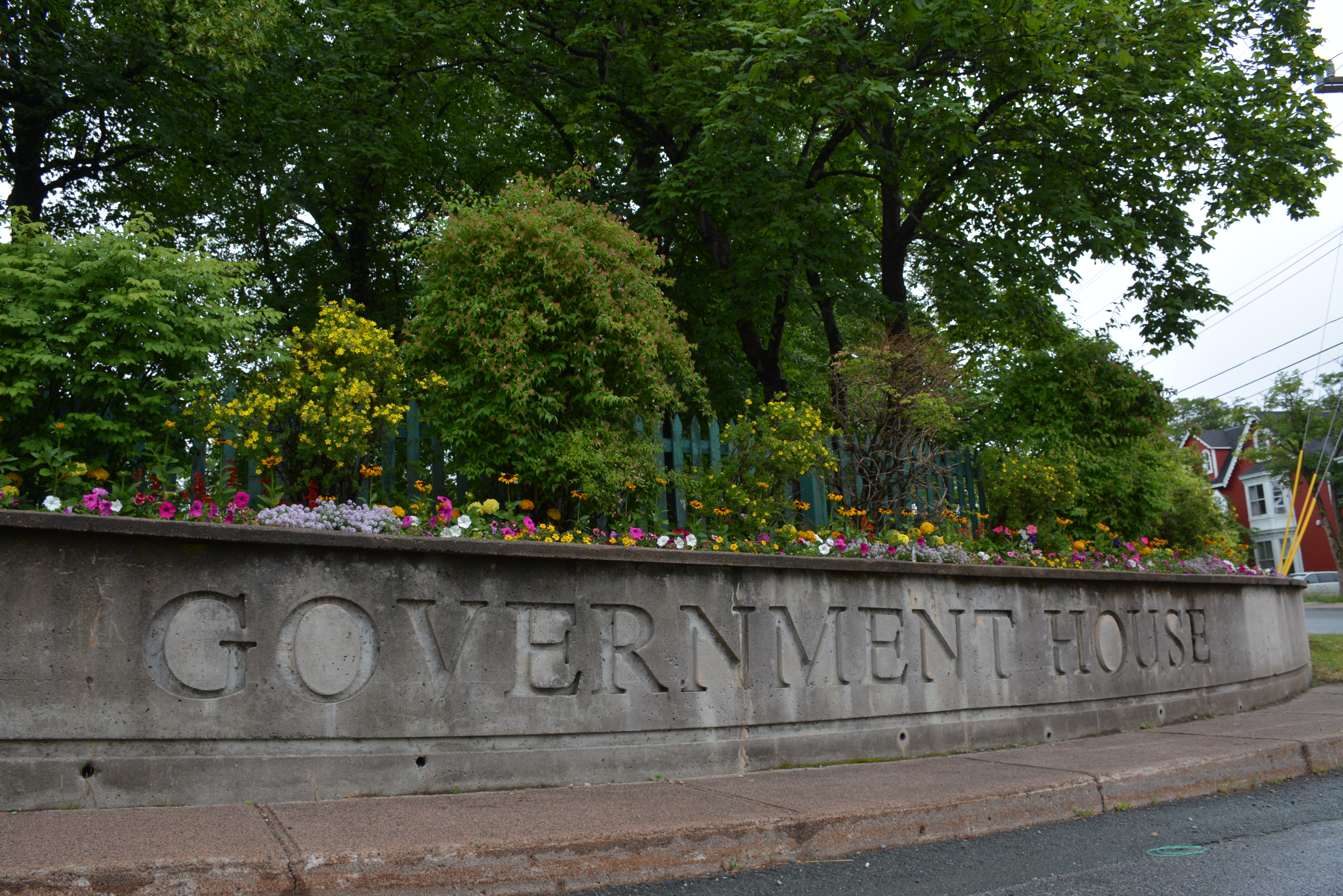 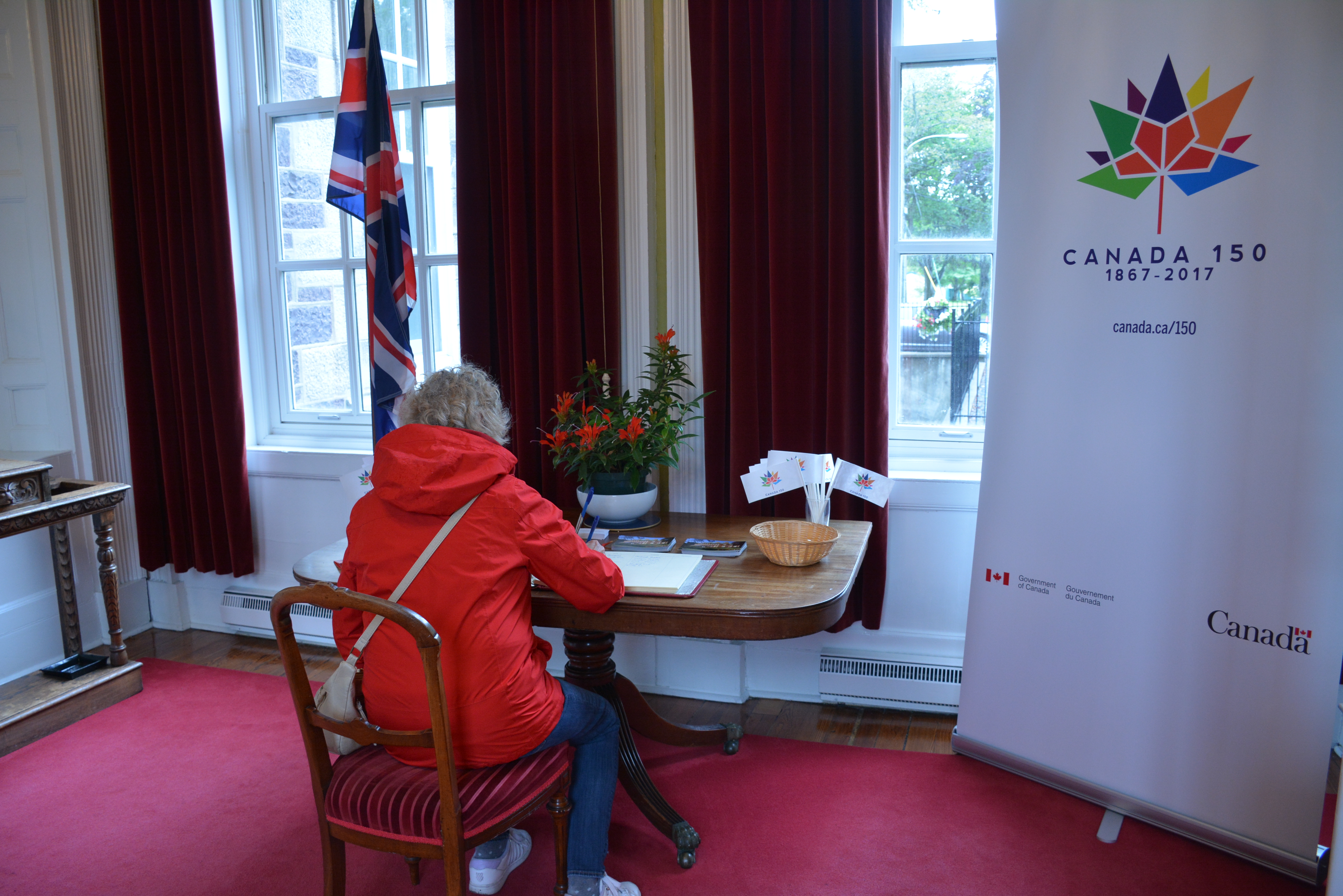 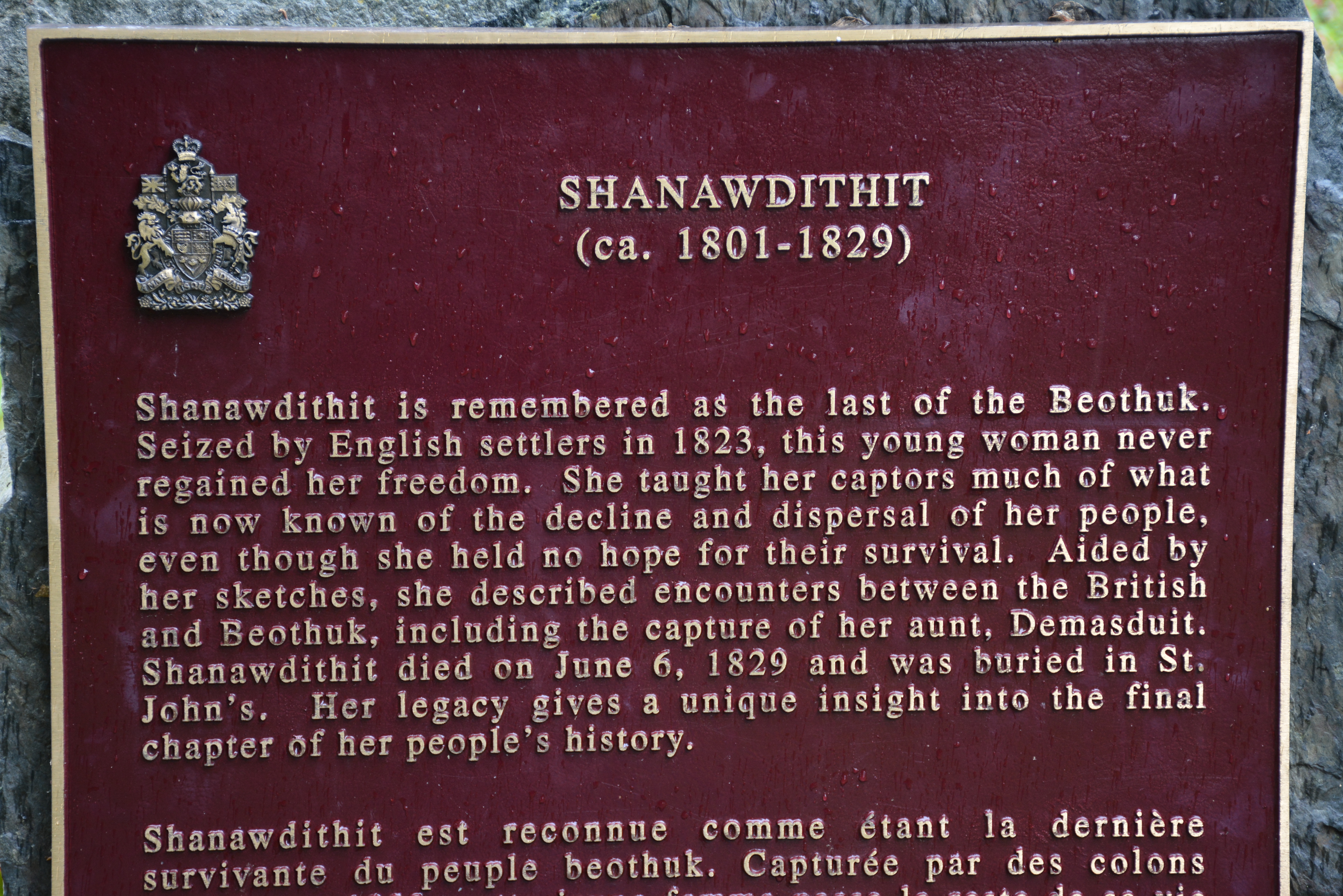 Screeched In kiss the cod 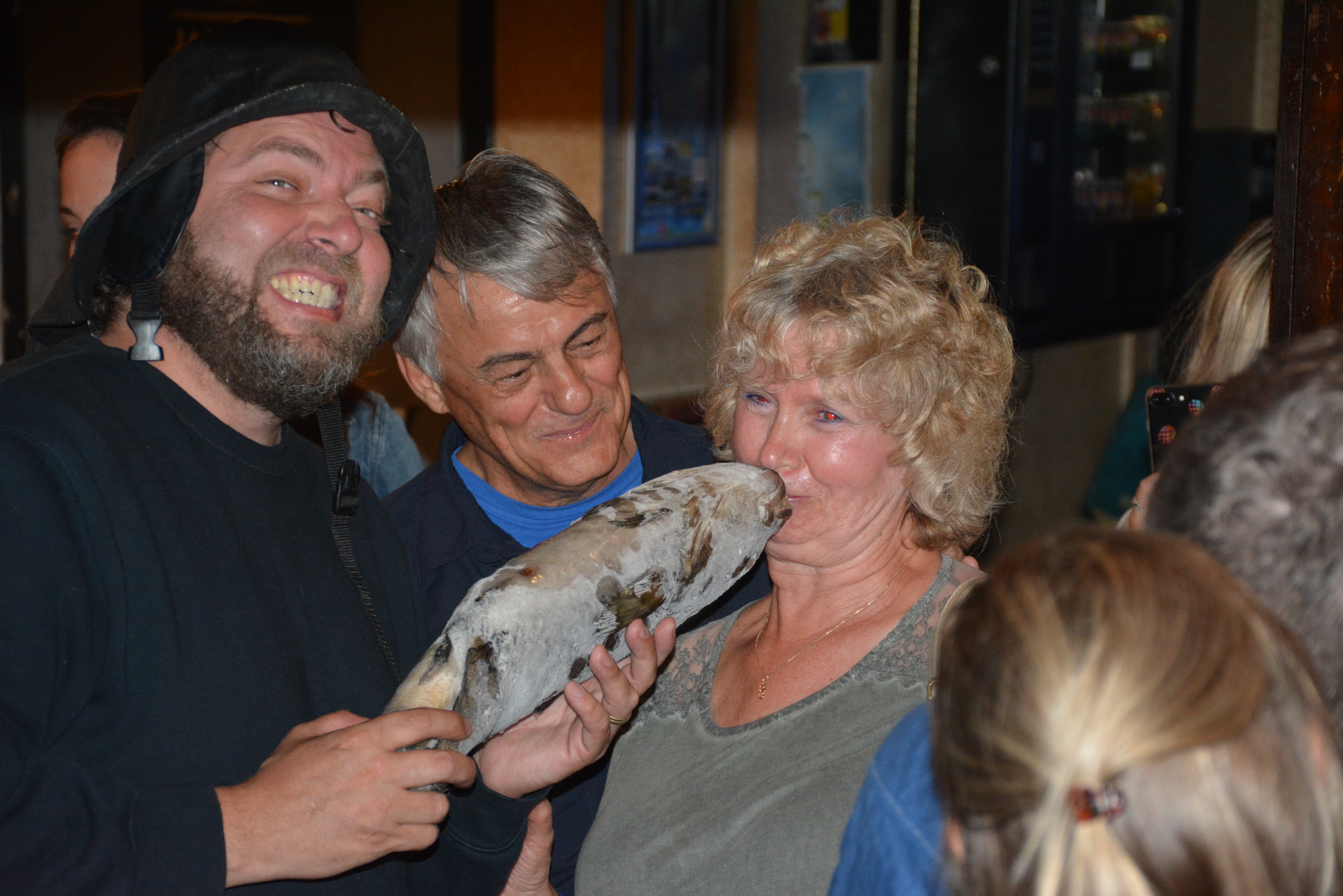 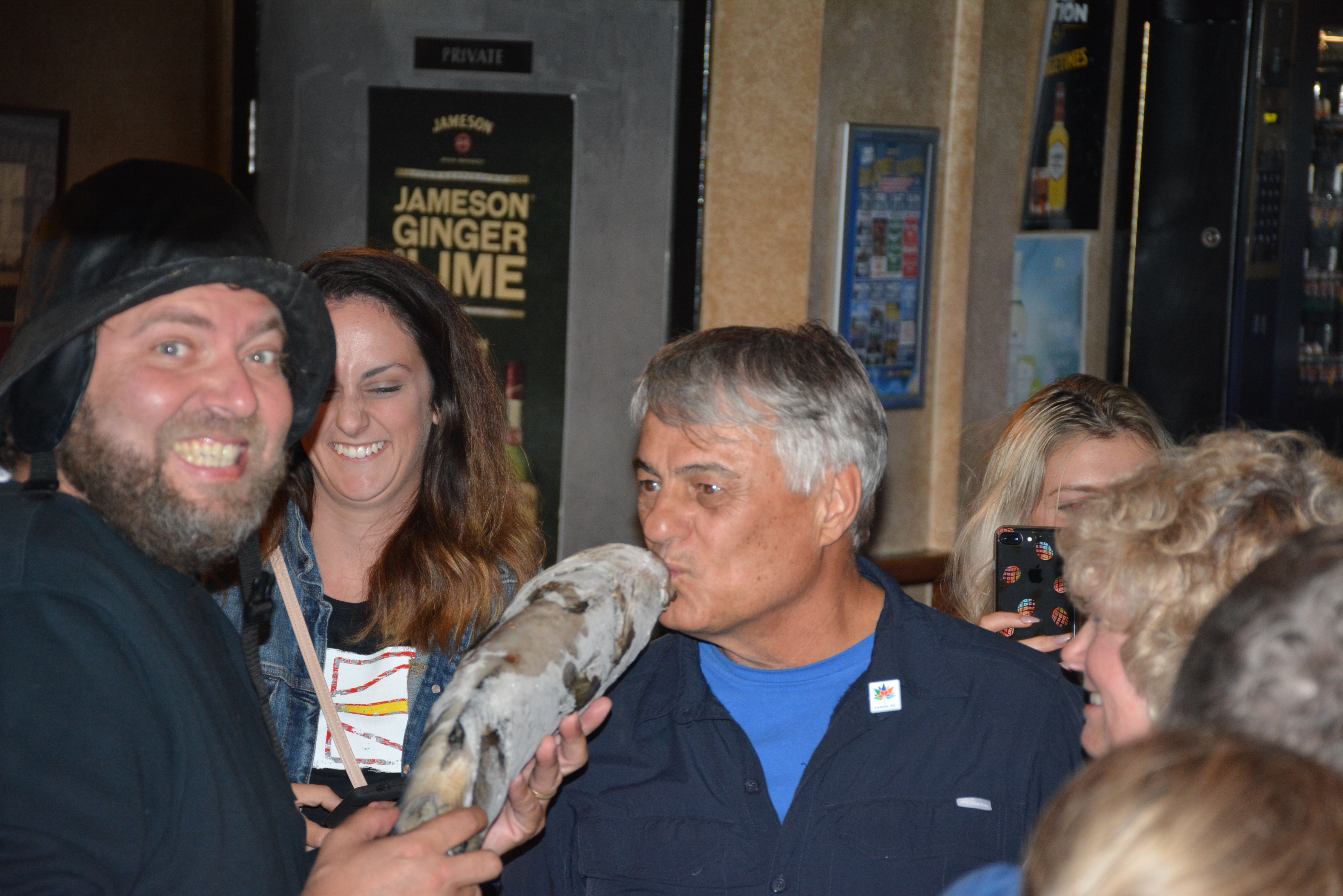 her cousin, who is a helicopter pilot, arrived a while later and joined the party. He had taken some of his early training at Boundary Bay airport then later advanced helicopter training at Abbotsford.

the family invited us to join them 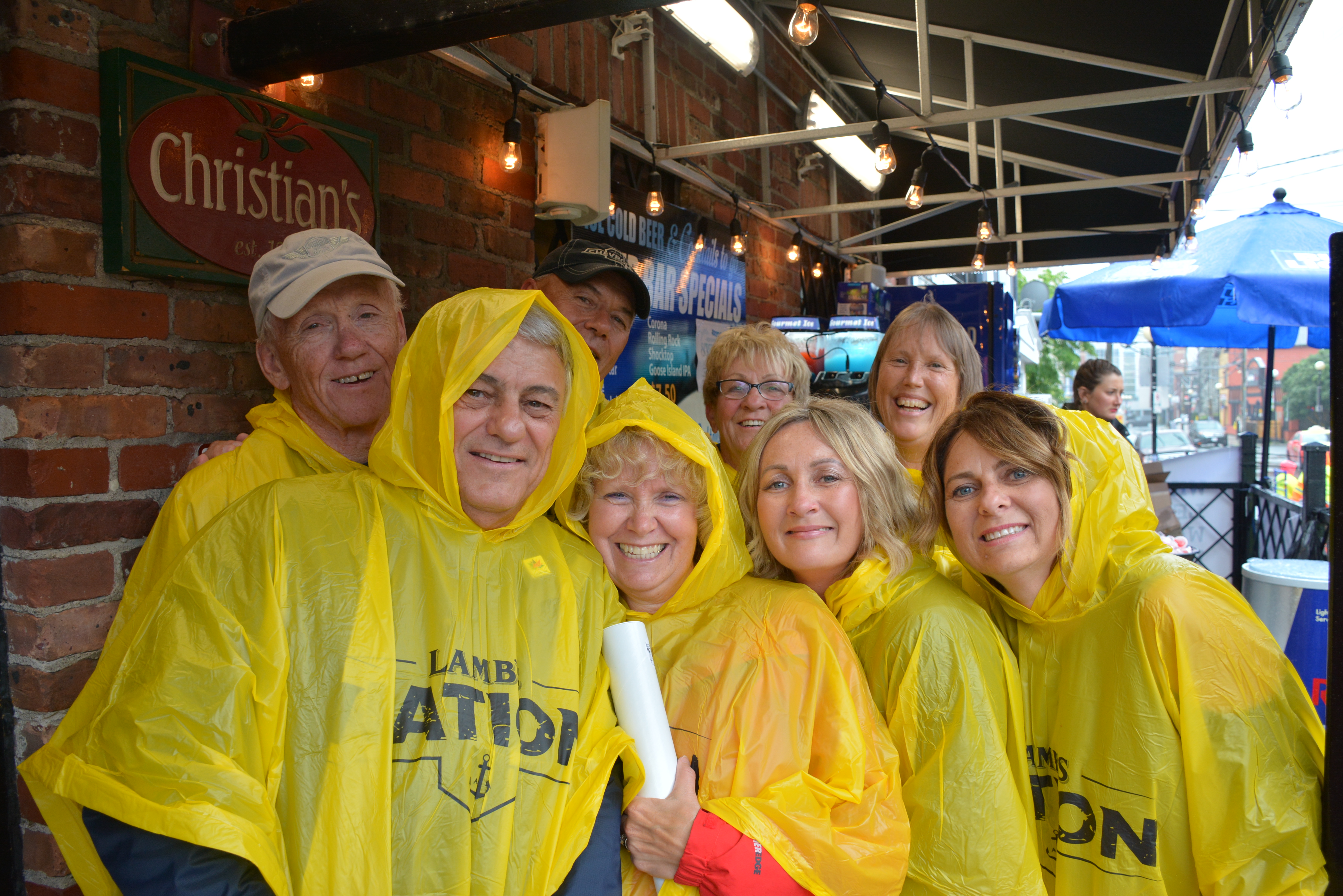