After spending a few days being tourists it was time to get ready for continuing our journey eastward. We drove to the Brantford Airport to  ready the Arrow for flight, refuelling and cleaning up the interior. It’s amazing how you can make such a mess in such a small cockpit.

The Brantford Flight Centre is home to the Brantford Flying Club. The club has a nice little restaurant and a fuel truck to make that chore a little easier. You don’t have to taxi to the fuel pumps. I find it interesting how few airports have a convenient coffee shop or restaurant on site.

For the last several years I have been using an iPad 2 for all my pre-fight and in-flight references. Normally I fly VFR and IFR with only the iPad; I do not carry any paper charts nor any instrument approach plates. This spring I bought a new iPad and since it is smaller than the iPad 2, it doesn’t fit the RAM mount on the control column.

Aircraft Spruce has a new facility at the Brantford Airport and I wanted to visit them to look for a new RAM mount for my new iPad. Since Aircraft Spruce was some distance away, the good folks at the flying club offered us a ride in their golf cart; much appreciated. Sure enough, there was a RAM mount for my new iPad in stock so I bought it and quickly installed in on the left control column. Both iPads are onboard just in case I need the second one as backup.

After getting the Arrow fuelled and ready to continue the journey we visited my older brother Eric, and his wife Joanne, for dinner. We spent the evening reflecting on the past, sharing the present, and wondering about the future.

Returning to Lyn’s in Brantford we ended our day winding down with Lyn and Randy.

One thought on “July 17 – Getting Ready to Head East” 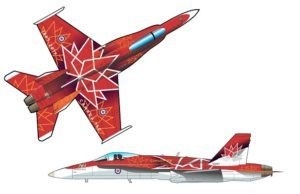 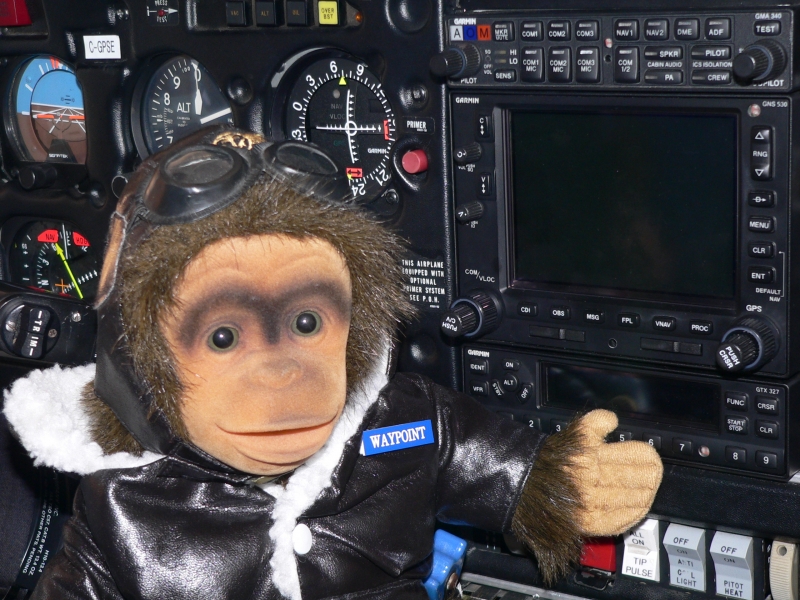 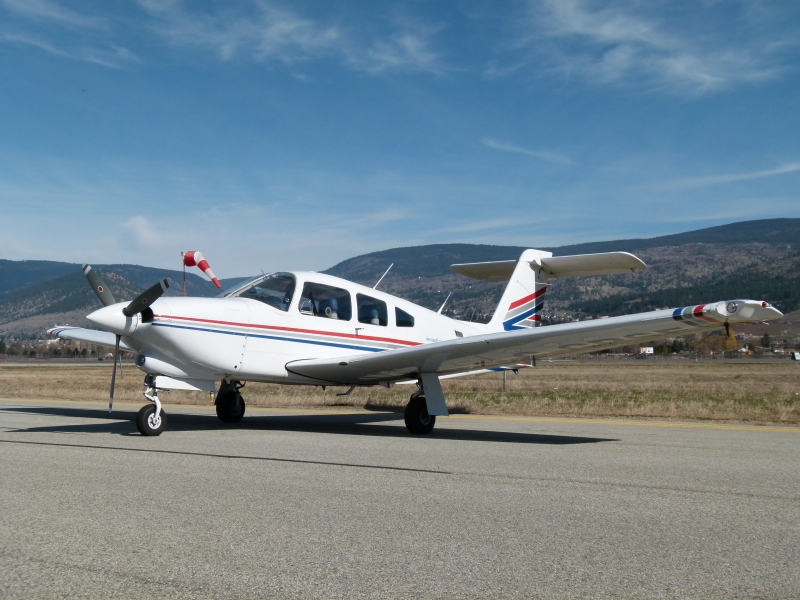 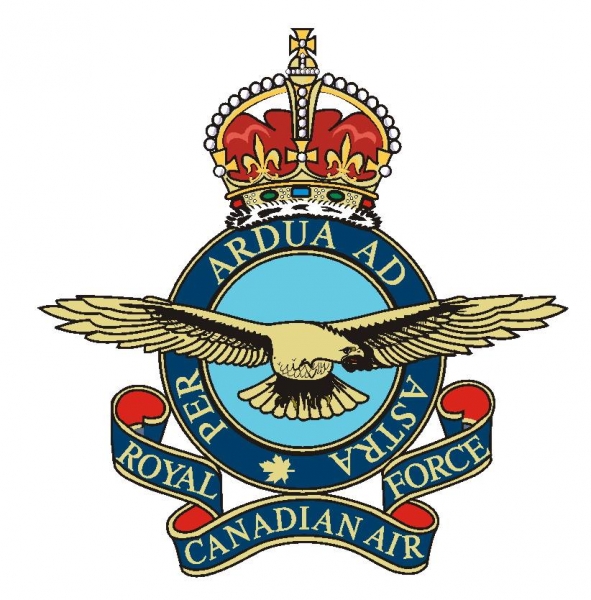 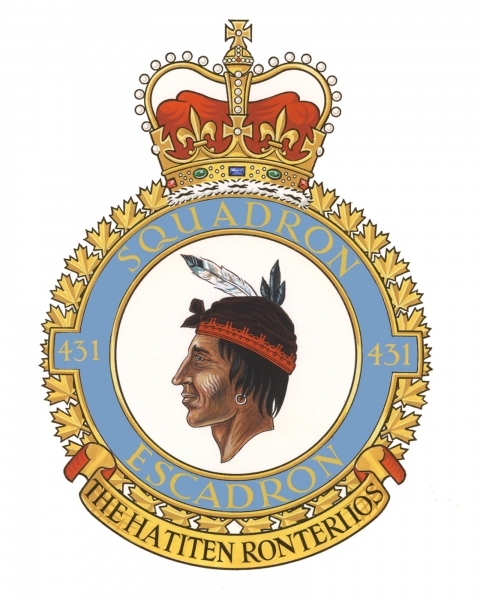